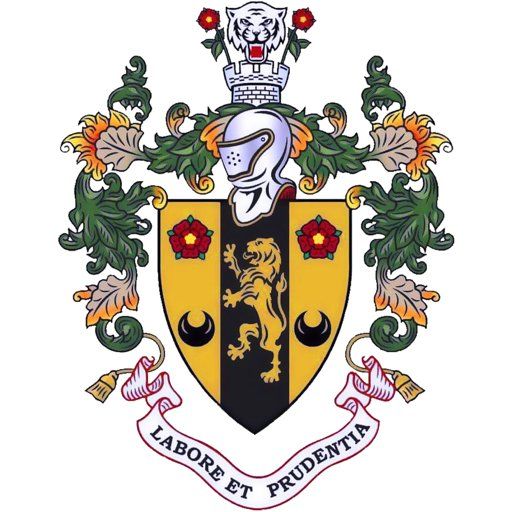 The Gladiators twice came from behind to secure a deserved victory over their Step 4 opponents on the artificial surface at the West Riding County FA Headquarters in Woodlesford on Saturday afternoon.

It was an unfamiliar Matlock line up that faced NPL First Division North opponents, but in the end a 3-2 margin certainly flattered Brighouse as the NPL Premier Division outfit missed a number of gilt edged opportunities to have won more convincingly.

For the second successive game, Matlock were hit by a candidate for goal of the season as centre forward LAURENCE SORHAINDO smashed a screamer on the half volley from fully 35 yards which seared past a helpless Paul Cooper in the visitors’ goal.

A goal down inside four minutes wasn’t in the script in an entertaining game in which both sides looked lively going forward.

Jonathan Wafula was the first guilty Gladiator of a bad miss, nodding wide Jesurun Uchebgulam’s cross wide from six yards with the whole target to aim at.

But Matlock equalised in the 13th minute when UCHEBGULAM latched on to Callum Chippendale’s pass and turned inside Sam Reed , son of former Matlock striker Stacy Reed who along with another ex Gladiator, Leon Wainman, formed part of the Brighouse management team. One on one with the Brighouse goalkeeper, Uchebgulam drove fiercely into the opposite top corner of the net.

A couple of long range strikes from Brighouse were close but SORHAINDO claimed his second of the afternoon, rising confidently to score with a downward heard from a right wing centre to put Brighouse back in front on 20 minutes.

Matlock were unfortunate not to be back on level terms again shortly afterwards when Uchegbulam’s shot was hacked off the line with claims that the defender and ball were behind it when the clearance was made. The Brighouse goalkeeper dived bravely at Wafula’s feet and Wafula might have done better than allow the goalkeeper to block his effort as another good opportunity went begging.

The second half was dominated by Matlock who looked more business like. They quickly forced three corners with Sam Egerton heading the final one wide. Ryan Qualter pushed his shot past a post when well placed from another flag kick but skipper for the day ALEX BYRNE eventually levelled nine minutes into the half with a clinical low finish into the far corner after Uchebgulam had pulled a short cross back into his path.

Uchegbulam had his head in his hands seven minutes later as he broke clear, rounded the goalkeeper and merely needed to walk the ball in but sliced a shot horribly off target.

The Gladiators deservedly went in front on 71 minutes as Craig Carney found room on the left to deliver a hanging cross superbly smashed in on the volley from twelve yards by HANNAH.

Another Hannah volley was less successful before Uchegbulam missed another sitter, Byrne feeding Hannah who supplied the shooting chance which was spurned as the ball sped wide when the net should have been bulging.

Brighouse seldom threatened in the second period, Matlock’s one shaky moment coming when Sorhaindo escaped down the right but his low cross evaded everyone shortly before Matlock went ahead.