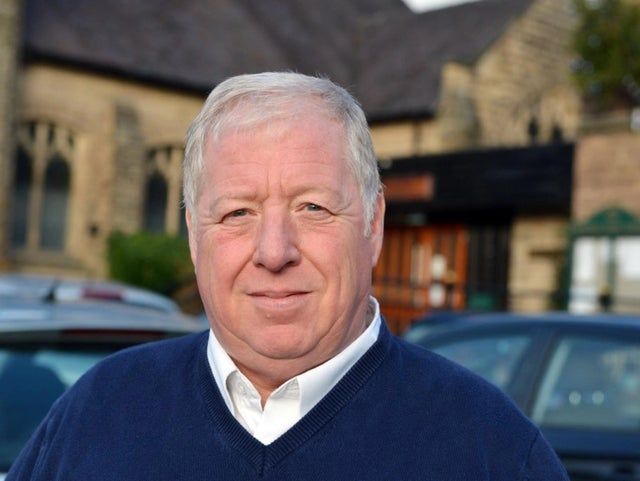 Bryn Apperley has reluctantly tendered his resignation as Chairman of Matlock Town.

Mr Apperley succeeded former Chairman Tom Wright two years ago after a spell as Vice Chairman and has been instrumental along with manager Paul Phillips in turning around the Gladiators fortunes from a bottom half NPL Premier Division outfit to one that this season has been challenging for the title.

Off the field his work has been even more noticeable as Matlock have developed into a community club, well respected in the Derbyshire Dales area and beyond.

Mr Apperley’s announcement came as a surprise to fellow Committee members and is due “solely to pressure with work”.

“I’m sad to have to make this decision but my workload in my nine to five job has increased and that’s what pays the bills. It would be impossible for me to do both to the best of my ability. It’s down solely to pressure with work and nothing to do with the club. It’s been fantastic for me to be Chairman of Matlock Town Football Club and a real honour. I’ve really enjoyed working with Paul (Phillips) and Dave (Wild) and feel sure that they will bring the club the success it deserves."

Mr Apperley will remain in post until the end of the season.

“Hopefully that day will be 2 May the date of the play off final which will be my last match as Chairman but I will be about to help the incoming Chairman whoever that may be settle in to the job.”

One of his key community projects was ensuring that the less fortunate people in the area had a Christmas Day lunch and this will continue.

“I’m keen to continue to do this and it’ll come under the banner of Friends of Matlock Town” said Mr Apperley who also added that he would not become a stranger to the club after stepping down.

“I’ll still be down to watch Matlock with my family and I wish the new Chairman and everyone connected with running the club and the fans all the best for the future.”,