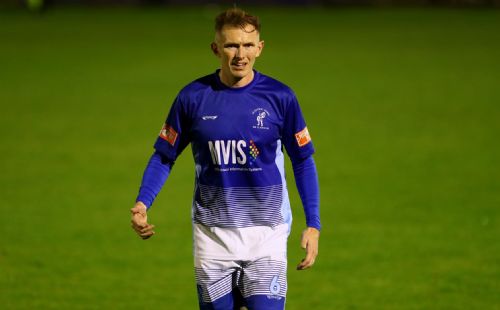 Matlock Town can confirm thirty-two-year-old Midfielder Mark Lees and twenty-nine-year-old Defender Sam Egerton have agreed on a deal in principle with the Gladiators for the 21/22 season subject to FA approval.

Mark is an experienced midfielder who has National League North experience with Stockport County, Altrincham and Ashton United. Current Matlock manager Paul Phillips has managed him at both Ashton United and Stalybridge Celtic., while Mark has also played for Hyde United and Mossley in the NPL, Matlock signing him from Mossley during the summer of 2020.