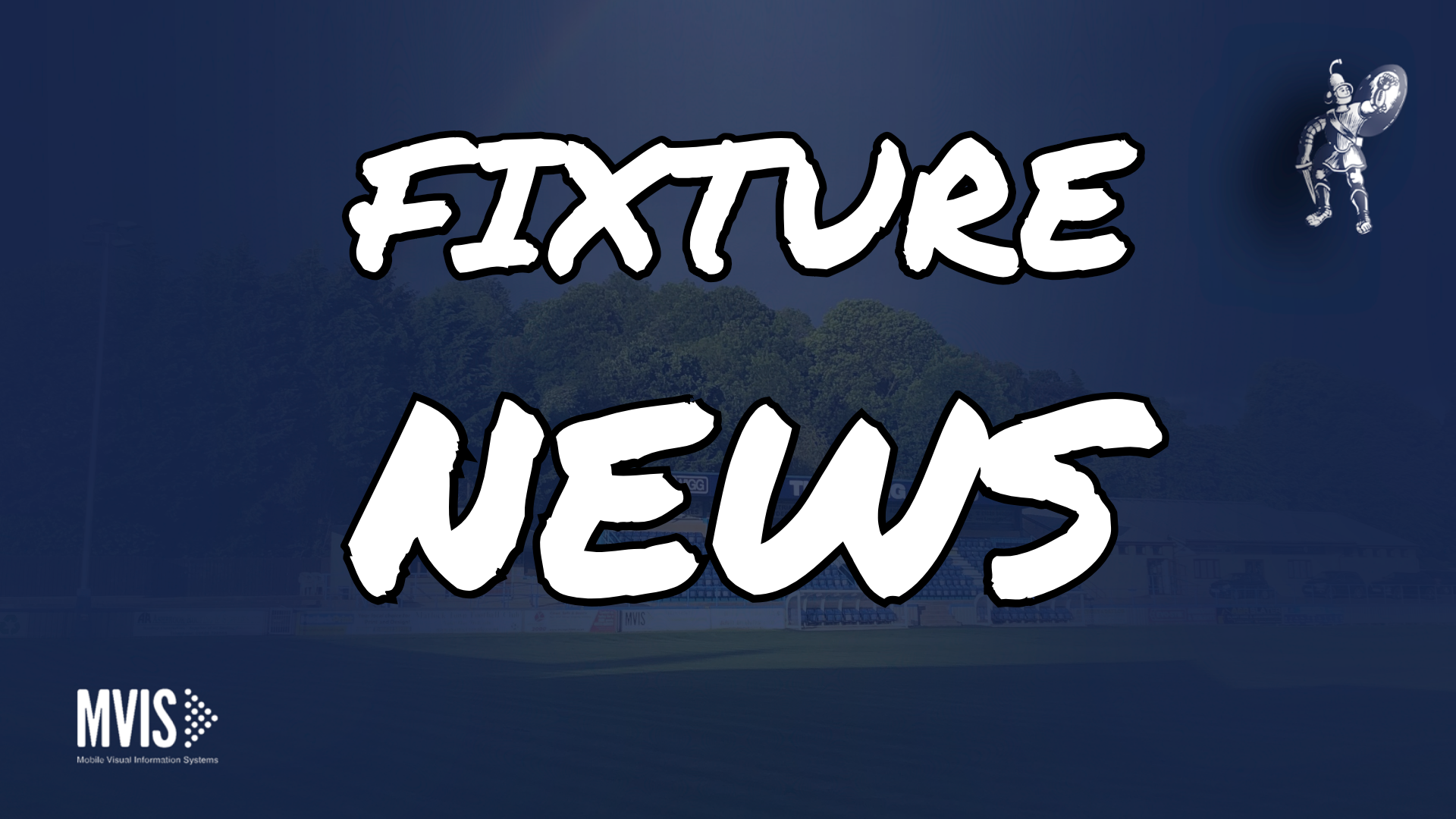 The tie was originally set for December 17 but the Gladiators had an FA Trophy replay at Chorley on that night which they eventually won after a penalty shoot out to earn a trip to another Conference National outfit, Eastleigh, in the last thirty two.

A date for the Gladiators outstanding Integro Cup fixture at Basford United is still to be confirmed.