Gladiators and Rams to face off in pre-season friendly 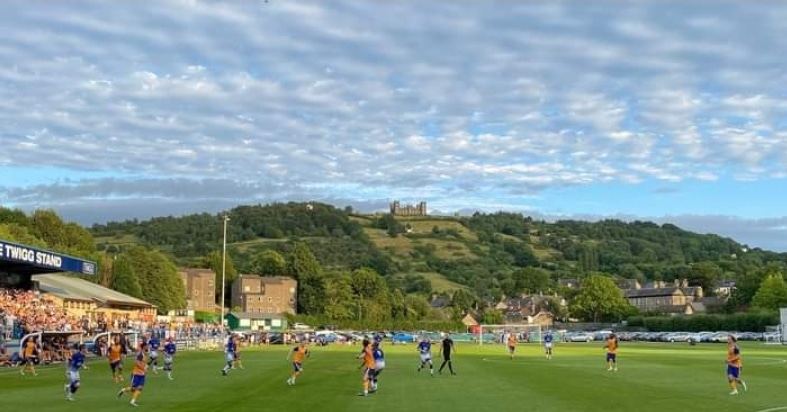 Matlock Town have added another home game to their pre season schedule when they take on Derby County under 23’s on Friday 29 July kick off 7.45 pm.

The two sides met at the Proctor Cars Stadium last summer when two Al Byrne strikes cancelled out the lead the Rams had through Luke Plange who went on to play for the first team later in the campaign before securing a move to the Premier League with Crystal Palace.

Gladiators officials are hoping that Derby fans in the area will turn out to see their up and coming stars and take a look at Matlock with a view to attending Gladiators fixtures in the coming campaign.

“We’re always pleased to welcome Derby and their supporters to the Proctor Cars Stadium and everyone is delighted that the takeover at Pride Park is now complete. We wish Derby all the best for the forthcoming season” said a Matlock spokesman.

Tickets are at last season’s prices and will be available online shortly. Fans will be able to pay at the turnstiles on the day.