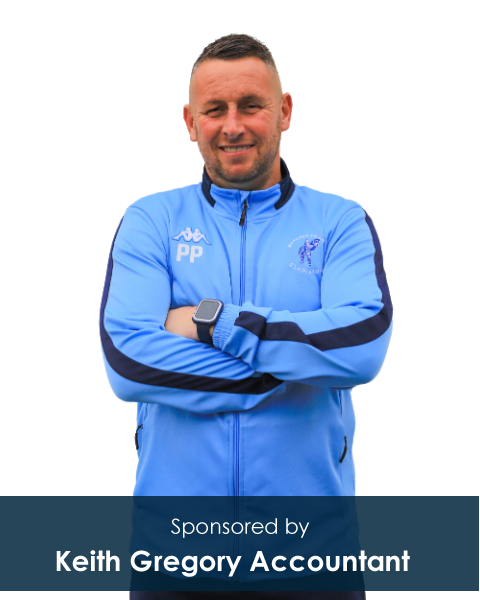 Phillips (41) lives in Stockport and has extensive experience as both a player and manager in the Northern Premier League, playing for Buxton, Droylsden, Stalybridge Celtic, Marine and Ashton United while as a manager he led Ashton to the NPL Premier Division play offs in 2013/14, 2014/15 and 2015/16 before after spells at Glossop North End and Stalybridge Celtic, he was in charge of the Buxton team which reached the play-offs last season. In his first season with the Bucks in 2017/18, Buxton rose from 18th spot when he took over to finish seventh.

Confirming Phillips’ appointment, Chairman Tom Wright said the interview panel was very impressed with Phillips and the other applicants.

“We spoke to some really good candidates but we were all very impressed with Paul who came across extremely well showing great enthusiasm for the job and the club and we feel with his past record and vast experience of this division, he was the best man for the job.”

Phillips will watch from the stands as Matlock travel to Mickleover tomorrow (3pm). Goalkeeping coach Steve Shuttleworth will be in charge of the side assisted by sports therapist Mark Mullins.