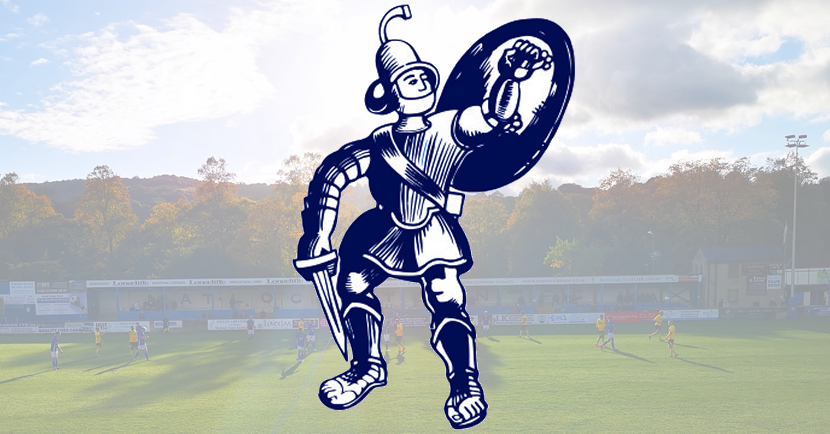 Matlock Town have appointed Ryan Winson as Head of Recruitment as manager Paul Phillips continues to
strengthen his backroom staff.

Winson’s cv shows experience working in England and abroad. He has served both Curzon Ashton as Head Scout and and Boston United as First Team Scout and abroad he was First Team Scout at Danish Superliga side Odense Boldklub OB and Norwegian club Mjendalen IF. His duties included watching opposition teams, providing detailed reports on them and watching potential signings keeping and updating a database of these players.

For Phillips it is a major appointment.

“It’ll help me out immensely as at present I spend a lot of time going to games and having Ryan in this
role will not only ease the burden but also ensure that we cover all angles so we’re best prepared for
games and hopefully have the personnel we want. Ryan has great expertise in his field and I’m delighted
to welcome him to the football club”.