Gladiators boss gets his man as Uchegbulam puts pen to paper!

Nigerian born Uchegbulam grew up in Italy before moving to this country as a teenager. Whilst in his formative years, he played for AC Milan at youth level and on arrival in the UK he has been with Matlock assistant manager Dave Wild at Mossley and at Stockport Town.

Known as being a pacy winger, Uchegbulam has had trials at Sheffield Wednesday, Wigan Athletic and Salford City. The 20 year old signed on the dotted line on Thursday teatime and Gladiators boss Paul Phillips says he will be an exciting addition to Matlock’s attacking armoury.

“The kid’s just twenty with the world at his feet, he’s someone that will excite the crowd, offering us a different dimension with the way he can go past players. He’s the type of lad who can do what he wants, he’ll bring us goals, he’ll offer lightning pace which is something I feel we’ve been missing and there’s also adaptability for he can play as a number 7, 9, 10 or 11. We’re delighted to have him on board and I’m sure our fans will like what they see.” 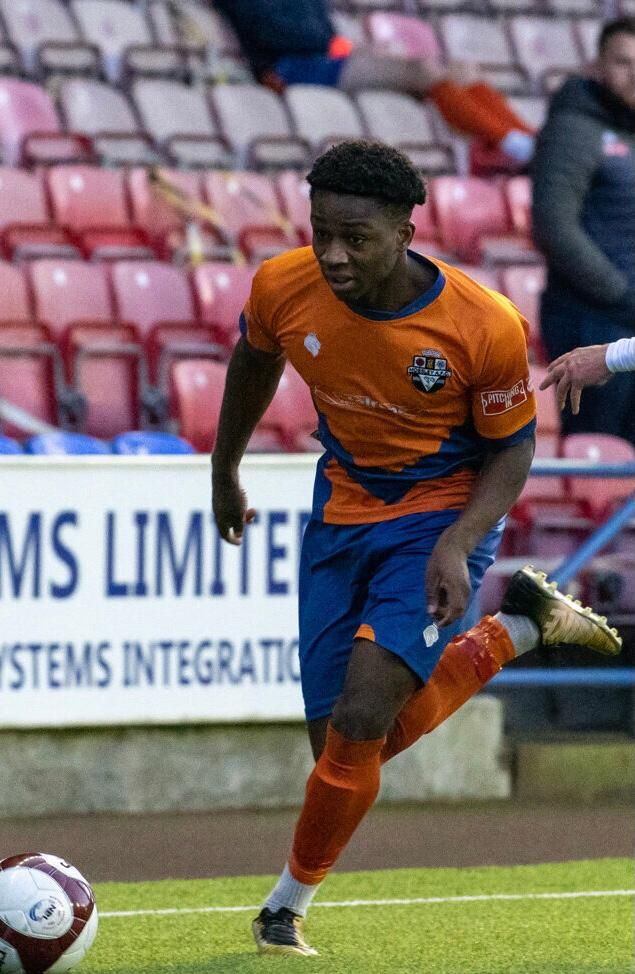