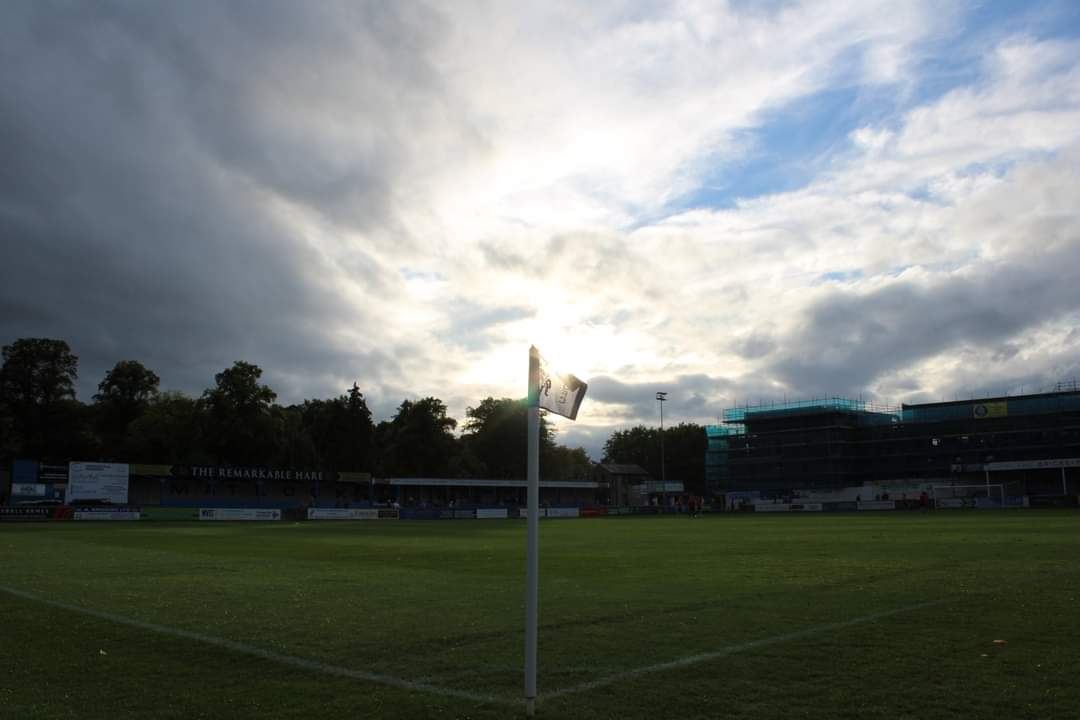 With the cost of living crisis biting even deeper into peoples’ pockets Matlock Town have announced a new scheme to help those who may not any longer be able to afford to attend home matches. plus those who contribute greatly in the local community.

They have launched “Ticket Bank” which they say is a community initiative in which companies or individuals can make donations into a fund which will be used solely to purchase tickets either in recognition of people who make outstanding contributions to the local community or those who may be struggling to make a purchase.

Applications to the fund will be opened once sufficient funds have been deposited when the club will share full details on how to apply. A small Community Committee will review and agree on applications on a regular basis and ticket allocations will then be made.

Matlock Committee Member Graham Mumby says the Ticket Bank initiative came about after the club had received feedback from supporters who feared that they would not be able to afford to continue attending games at the Proctor Cars Stadium.

“We received a number of emails and messages from people wanting to buy match and season tickets but were struggling to find the funds in the present climate. This is another great example of the club listening to our fans and then getting creative as to how it can do all it can to help. One guarantee we can make is that all monies raised from the donations will be utilised 100% for ticket purchases which in turn boosts the playing budget. We’re excited to be launching this initiative and we hope that it’s something that the wider community supports and that it becomes a long term scheme benefitting many fans.”

Donations can be made via the following link - https://matlocktownfc.ktckts.com/donation/mtldon/donations