Gladiators link up with Wirksworth Ivanhoe 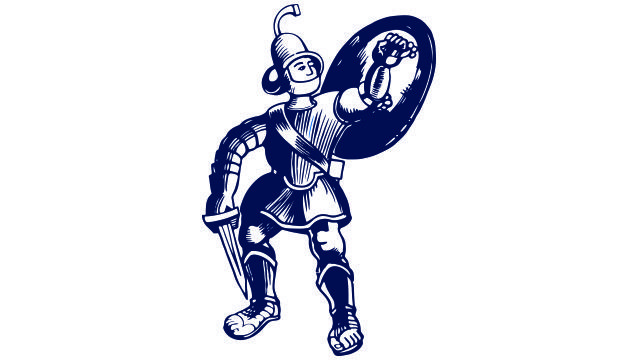 Matlock Town FC is pleased to announce our second official link up with Wirksworth Ivanhoe from the Central Midlands League Division One South who were this week added to Manchester-based Denton Town of the Hallmark Security Cheshire League. Matlock will send a side to Denton in pre-season and Denton tweeted

“Exciting times. Absolutely delighted to have formed this link. Thanks to @Matlock Town and @phlillo 07 for allowing this to happen. We look forward to our pre-season game and welcoming some of the Gladiators faithful to Whittles Park”

Ivanhoe are also visiting Denton in the pre season build up to contest the Rob Molloy Trophy.

Gladiators boss Paul Phillips says the arrangement is good for all parties.

“Having these links will hopefully prove to be extremely useful, not only for ourselves, but the other two clubs as well” Said Phillips.

“It means we can keep an eye on any emerging talent at clubs in different areas. With not having a reserve side and with both Nathan Whitehead and Craig King coming back after long lay-offs, we can get them on dual registration and monitor their way back. It should also promote our club in both communities, even though Matlock is about forty miles away from Denton. Rob (Molloy) has also donated to both clubs.”