Gladiators see the return of King 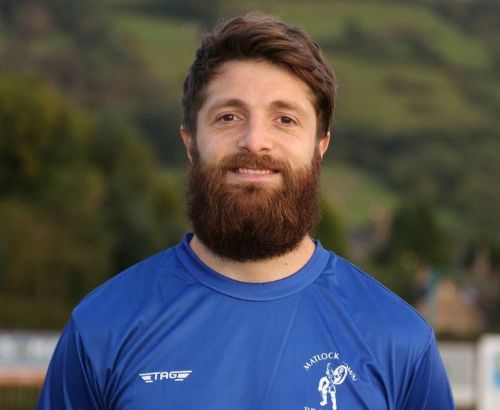 King came off the bench to play the second half in the 2-1 win at Ingfield and he is delighted to be back.

“I went there and it’s not for me, I think I can still play and contribute at NPL Premier Division level” said King who contacted Gladiators boss Paul Phillips asking if he could return.

“Matlock’s a great club, I know the club and how well it’s run , I want to play for Matlock, work hard and hopefully be part of a successful season for the club. When I was injured I was treated very well by the club and for me coming back’s a no brainer.”