Gladiators set for trip to Alfreton Town for friendly clash 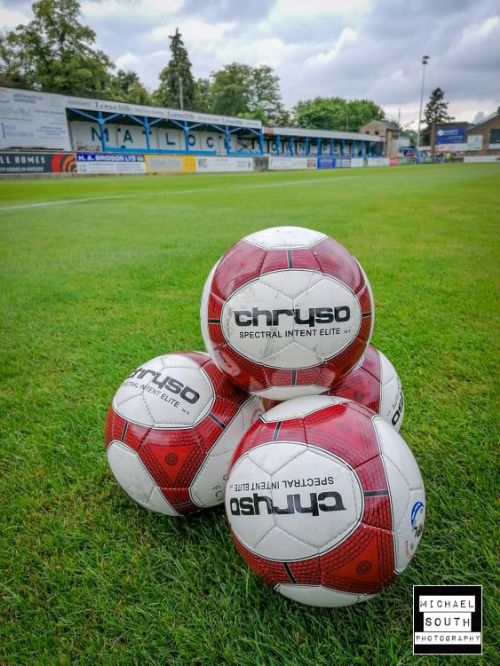 It will be derby day on Saturday July 23 as Matlock Town travel just eight miles along the A615 to face National League North neighbours Alfreton Town as part of their pre season programme.

The match should prove to be an excellent test for both sides with Alfreton narrowly missing out on the play-offs last season while the Gladiators finished fourth but lost 2-1 in the NPL Premier Division play-off semi-final at Scarborough Athletic.

It will be a test of wits for two experienced non league managers as Matlock’s Paul Phillips will be hoping to overcome former Matlock skipper Billy Heath who is in charge at the Impact Arena. The Reds also have former Gladiator Adam Sollitt as goalkeeper coach, Sollitt having undertaken the same job at Matlock for three years until joining Alfreton at the start of the 2019/20 season. Sollitt also made 86 appearances between the sticks for the Gladiators between 2009 and 2012.

On the playing side, Alfreton also have former Matlock central defender Dwayne Wiley who moved along the A615 at the start of the 20120/21 season and former Sheffield United goalkeeper George Willis who impressed at Matlock under Mark Hume during 2015/16.

The Gladiators will have two players up against their old club in current player of the year and newly appointed captain Ryan Qualter plus striker Jake Day, their recent capture from Scarborough Athletic.

The sides have met twice during recent seasons in the Derbyshire Senior Cup, both at the Proctor Cars Stadium. In 2018/19, Alfreton came back from 2-1 down to win 4-2 in a semi final clash while during the following season, Matlock gained revenge in the quarter finals with a 3-1 victory.