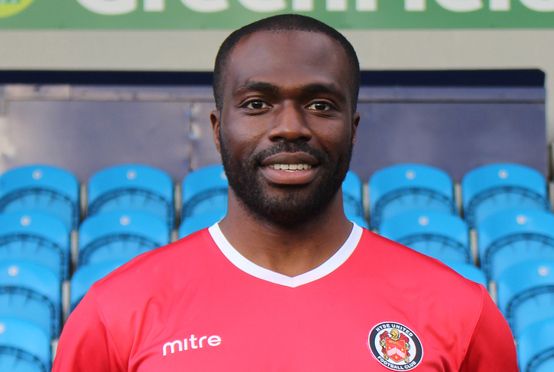 Chib started his career with Notts County, making one Football League Trophy appearance. Since then he has predominantly played in National League North for Bradford Park Avenue, Harrogate and Gainsborough Trinity. He was at Hyde United last season where he picked up the golden boot award with twelve goals. This season began at Mickleover Sports for Chib before a move to Grantham Town where he scored on his debut against the Gladiators and now Manager Steve Kittrick has added the proven striker to his front line for the trip to Radcliffe FC tomorrow.

Welcome to the Gladiators Chib!