Gladiators trip to Alfreton Town cancelled due to player availability 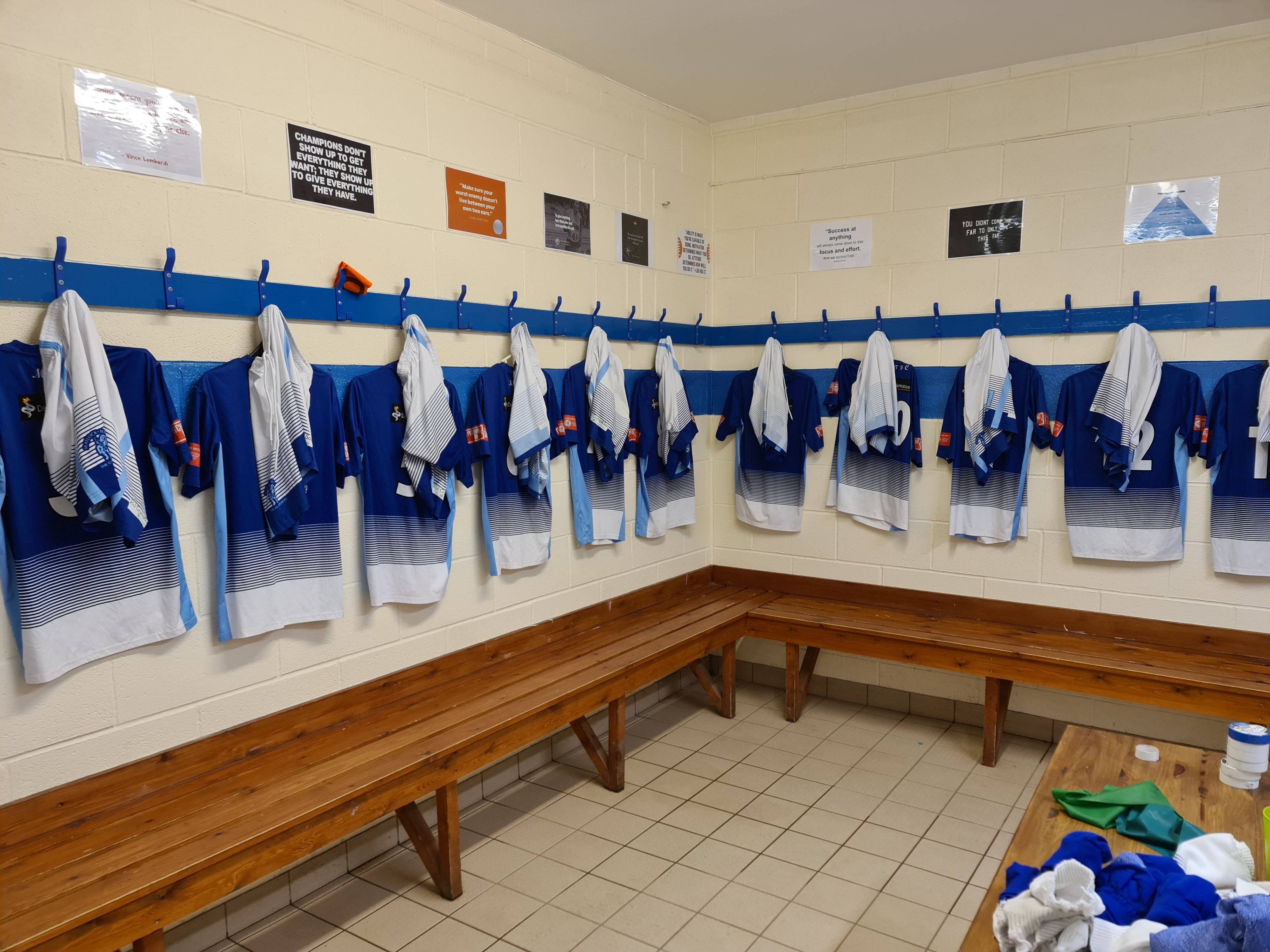 Matlock Town’s scheduled pre season friendly at Alfreton Town has been called off.

Gladiators boss Paul Phillips contacted Reds boss Billy Heath in midweek explaining that due to a number of injuries in the Matlock camp he would struggle to put out a side.

The clubs agreed to cancel the game on Wednesday night.

“Ideally we would have dearly wanted to play the game for it would have been a good test for us” said Phillips.

“But we have a long list of players injured plus a couple who are unavailable due to holidays with them being teachers. It goes without saying that we’re extremely sorry we can’t fulfil the fixture for I know a lot of our supporters were looking forward to the game. We wish Alfreton all the best for the season ahead.”

Injuries permitting, Matlock’s next scheduled match is away at Ramsbottom United on Tuesday night.