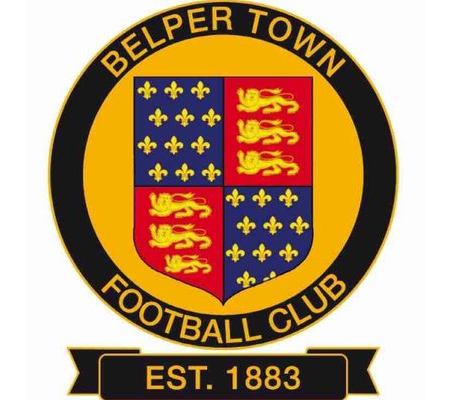 The decision was taken by the NPL Management Committee and will allow clubs with FA Cup 2nd Qualifying Round ties on the following Saturday to delay their Integro Cup matches.

A new date for the derby with the Nailers is still to be confirmed.

Matlock and Belper both have home FA Cup ties at the next stage, the Gladiators taking on Kidsgrove Athletic while Belper entertains Witton Albion.