Gladiators trip to Macclesfield FC cancelled due to extreme weather 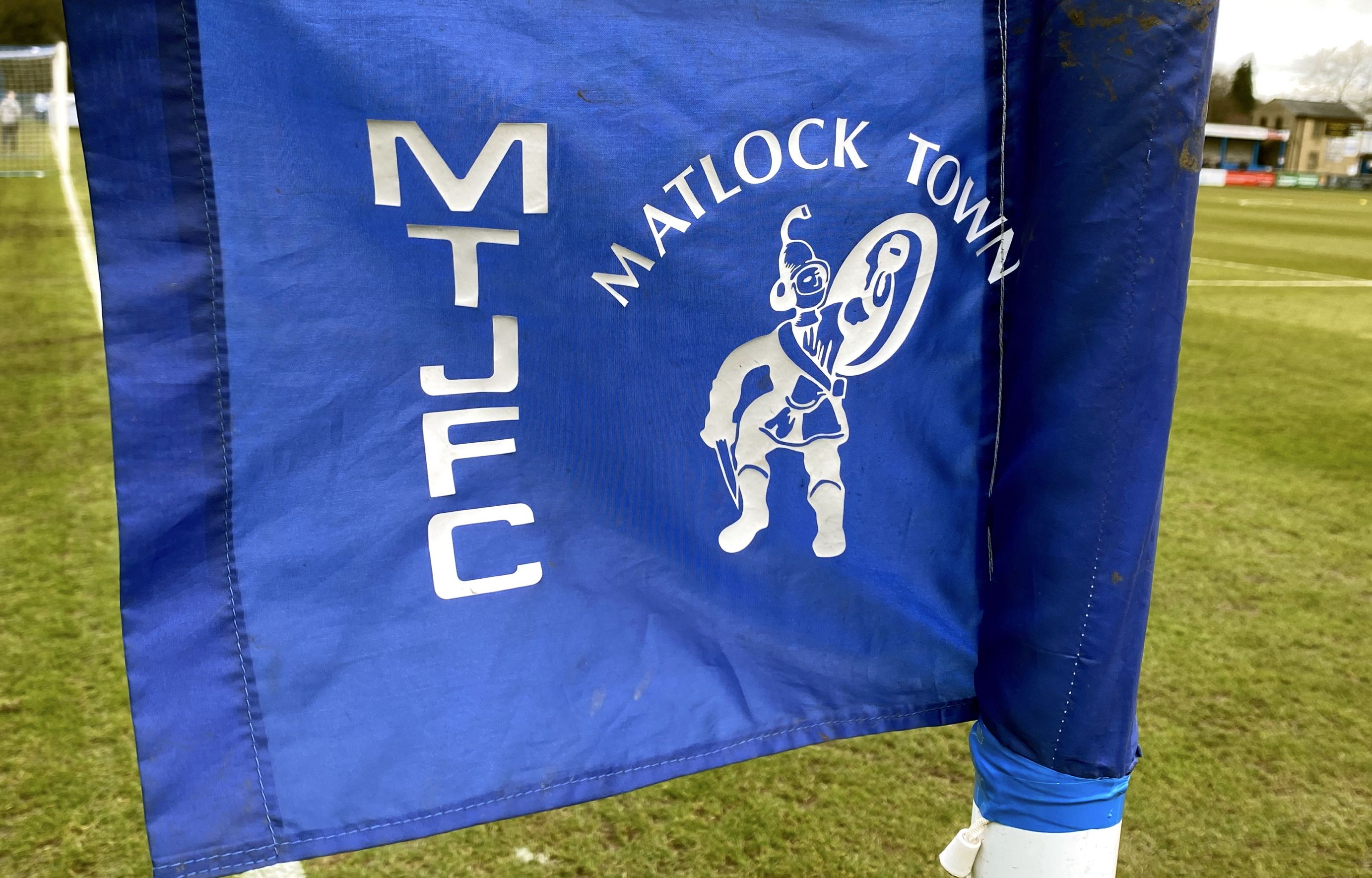 Matlock Town’s friendly at Macclesfield on Tuesday night has been cancelled through health and safety concerns with extremely hot weather forecast for this week.

The Silkmen and the Gladiators agreed on the cancellation over the weekend.

“After careful consideration by both clubs Macclesfield have announced the cancellation of Tuesday’s friendly” in a statement agreed by both clubs.

“This decision is made in light of Met Office weather warnings for Tuesday. While we are disappointed that the game isn’t going ahead, Health and Safety must remain paramount at all times.”

Macclesfield have advised that anyone who has bought tickets will hear further about full refunds after they have spoken to their ticket provider on Monday.

Matlock’s next friendly is away at Alfreton Town next Saturday.

Gladiators and Rams to face off in pre-season friendlyWeekly News | 19.7.22