Home // Latest News // Gladiators walking in a Walker wonderland once again for the 21/22 season!

Gladiators walking in a Walker wonderland once again for the 21/22 season! 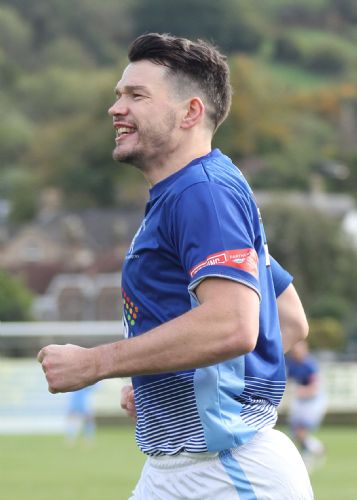 Matlock Town can confirm twenty-nine-year-old Defender Declan Walker has agreed on a deal in principle with the Gladiators for the 21/22 season subject to FA and league approval.

An athletic attacking full-back, Declan joined Matlock from Stalybridge Celtic during the summer of 2020. He started out in Wrexham’s under 18’s, graduating to first-team level to make nineteen appearances and winning a National League runners up medal in 2011/12 and an FA Trophy runners up medal in 2012/13.

He had a promising international career with the Republic of Ireland helping them qualify for the under 19 European Championship finals. Before joining Stalybridge, Declan was with Aberystwyth Town in the Welsh Premier League and in 2018/19 he scored the winning goal versus Bala Town in the Welsh FA Cup Final, also finishing as the club’s leading goalscorer with fourteen goals. He has also played for Droylsden and Bangor City.