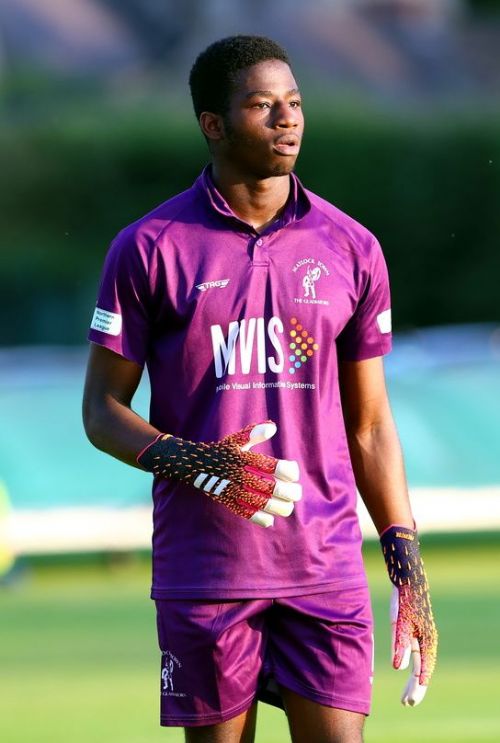 Matlock Town have signed goalkeeper Paul Cooper to challenge Shaun Rowley for the number one shirt.

Cooper (19) impressed as a substitute in the win over Derby County and also during the first half of Friday night’s 1-0 home victory against Mansfield Town.

The Manchester-based stopper has been released by Stoke City where he was a second year professional. He has been in the England camp but his parents are Dutch so he qualifies both for England and Holland.

Stoke’s academy director Gareth Owen described him as very agile and “how high and far he can jump are almost off the scale” adding that he has lots of potential and stands out when he plays.

Matlock manager Paul Phillips was delighted to have captured Cooper.

“He’s a very good addition for us and from 1 to 11 we want a good depth of players and Paul’s signing does just that.”