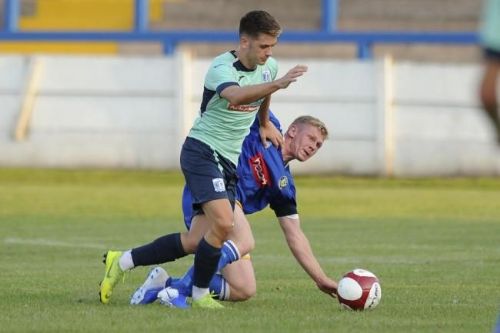 Greaves watched on from the touchline and put pen to paper directly after the conclusion of the game.

He began his career playing in the under 18’s and under 23’s at Sheffield United and had a loan spell at Barrow during 2019/20. Last season he was at Dover Athletic after being released by former Blades manager Chris Wilder.