Kittrick adds a Cooke to his Gladiators squad 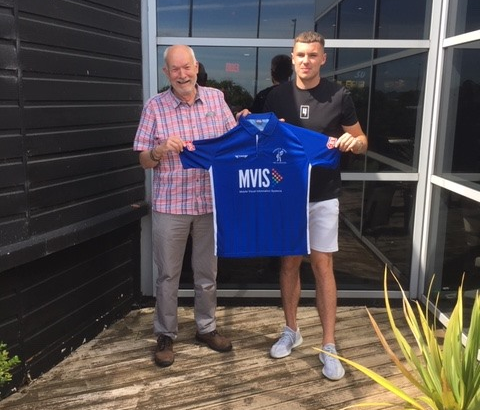 Matlock boss Steve Kittrick has confirmed his fifth new signing of the summer with the arrival of 22 years old defender Jordon Cooke from Stamford.

Cooke once of Scunthorpe United, Doncaster Rovers and Lincoln City can operate as a right-back or central defender. His non-league career saw him have spells at both Buxton and Worksop Town and also a four-game spell for North Ferriby in the Conference during 2016