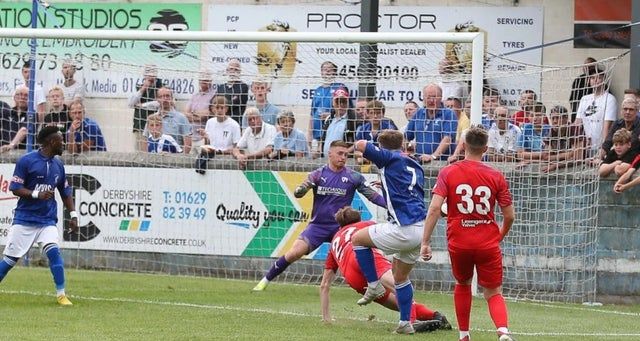 Dan was released by Sheffield Wednesday this summer, spent four years at Hillsborough and signed his first professional deal in June 2017.

He featured for both the Wednesday Under 18s and Under 23s, winning the Professional Development League Two North and National title in the 2016/17 season.

Last season he went out on loan to BetVictor East Division side Frickley Athletic and spent some of this pre-season with our neighbours Chesterfield FC on trial even featuring against the Gladiators before making the move to Valdres FK of Norway where he has played since up until his return to England.

Dan is available for selection immediately.