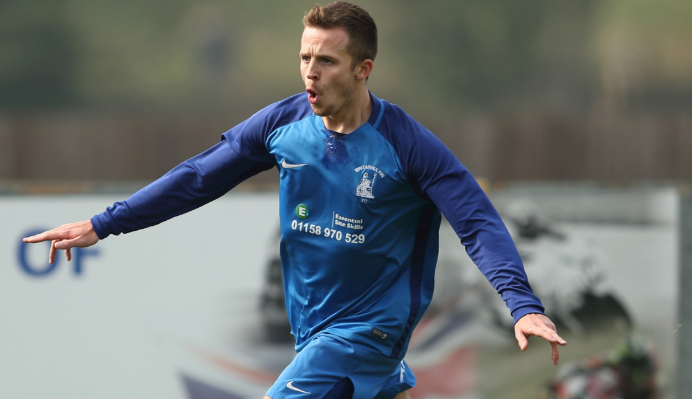 Tomas previous clubs include Rainsworth MW and Worksop Town and he has a record of five goals in ten appearances in league and cup competitions this season.