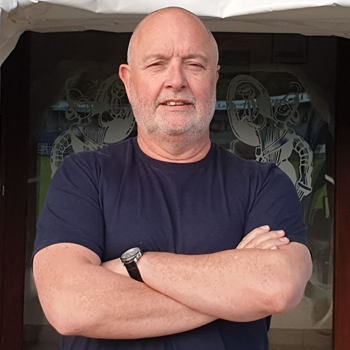 Matlock Town and manager Steve Kittrick have parted company by mutual consent after a poor run of league results which has seen them collect only twelve points from their last eighteen games in the BetVictor Premier Division.

Kittrick was appointed in May 2019 following the departure of Dave Frecklington and changed the Matlock squad almost completely.

Initially results in the league were outstanding, Matlock winning their opening four fixtures to lead the division by the end of August but since then they have managed only three more league wins and the Gladiators have slid down the table and presently occupy an uncomfortable nineteenth position.

Their league form is in stark contrast to results in cup competitions. Matlock reached the 2nd Round proper in the Buildbase FA Trophy , beating National League Chorley on the way before bowing out at another Conference National outfit in Eastleigh. In the Derbyshire Senior Cup Matlock beat Conference North Alfreton in Kittrick’s final game on Tuesday to reach the semi finals and in the Integro Cup had an impressive 5-0 victory at Basford United.

But Matlock’s league form has been a concern for several weeks.

“We can’t hide from the fact that our league results have been poor for some time now and given the funds we have put into the playing squad this season, we should be in a far better position in the table. While we’ve done well in the cups the league is our bread and butter and we need to start picking points up as soon as possible to get us out of the position we find ourselves in. I have to say that Steve has been a pleasure to work with and we thank Steve and his staff for their hard work and wish them all the very best in their future careers.”

Mr Wright confirmed that Matlock hope to have Kittrick’s replacement in post in time for Saturday’s trip to Mickleover Sports.