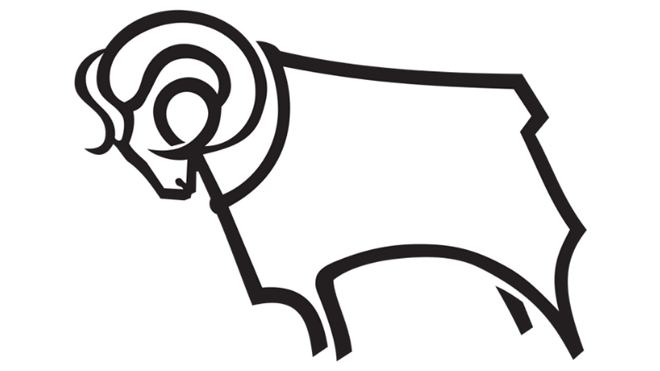 Two excellent Callum Chippendale goals in the second half gave Matlock their second pre season win over the youthful Rams at the Proctor Cars Stadium on Friday night.

The Gladiators had a number of their established stars missing and their squad included seven trialists so it was understandable that the hosts took a while to settle with Derby calling the early shots.

Oli Ibrahim lifted a promising chance too high inside the opening thirty seconds and Will Greenall-Pollard’s header was directly at Pollard soon afterwards. When Osazee Aghatise delivered a decent ball intro the danger area, again the finish, this time from George Nunn, was awry with a careless shot over the bar.

Big Jake Day had Matlock’s first opportunity on 19 minutes, a twenty yard daisycutter that goalkeeper Harry Evans gathered down to his left.

In a half that had that distinct pre season feel to it, Armelindo Mema cut in from the left to fire too high and Ibrahim’s shot from twenty yards was still rising as it reached the cricket field.

As the half reached its conclusion, Day broke down thew right only for his cross to travel across the six yard box with nobody there to convert, Derby eventually clearing the danger before Trialist B, playing in the hole behind the strikers, latched on to a knock down from Day but his shot lacked venom and Evans was able to make a comfortable save.

Manager Paul Phillips’ half time team talk had the desired effect oon Matlock who looked much more business-like after the interval.

But Matlock went ahead after winning two free kicks in quick succession and from the second, CHIPPENDALE was left unattended to glance home a smart header to give the Gladiators a 54th minute lead.

Captain for the night Ioan Evans headed too high before a magnificent second goal from CHIPPENDALE, a spectacular bicycle kick, doubled Town’s lead just past the hour.

From then on Matlock looked in complete control as Derby had little left in the tank to mount a comeback.

New Derby owner David Clowes whose company sponsor Matlock’s away shirts, was present to collect a framed yellow shirt from Matlock officials and shirt designer, young supporter Emily Newbury during the half time interval, Matlock looking smart in their yellow and blue kit.

A decent 571 crowd watched some encouraging performances with Chippendale, Sean Higgins and Joe Ferguson taking the eye while Jamie Sharman and Evans were solid in the absence of club captain Ryan Qualter.