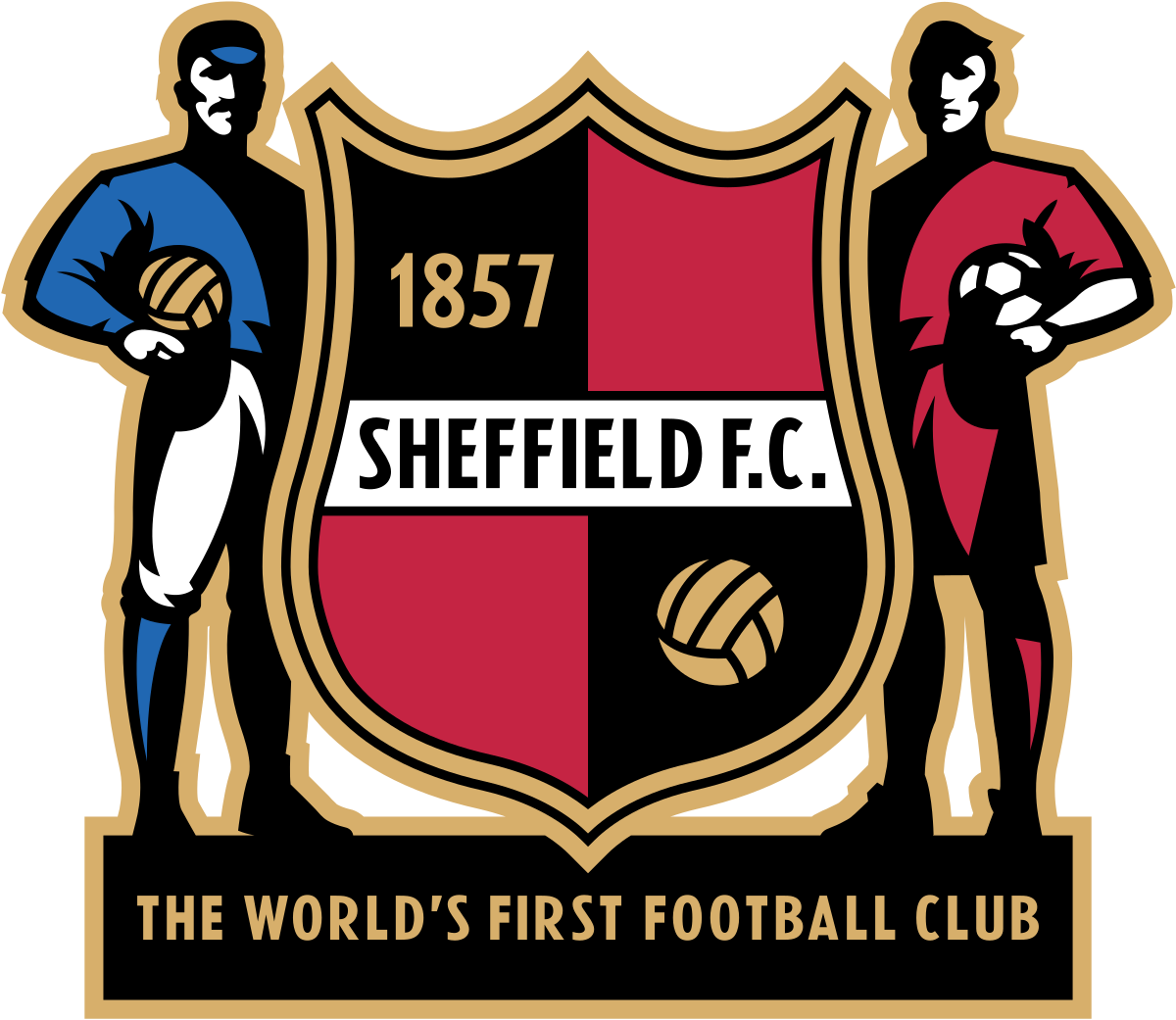 Both goals came early in this competitive pre season friendly, one which Matlock boss Paul Phillips said “was just what we needed”.

Sheffield may have struggled in the division below last term but they certainly looked a far stronger outfit on Tuesday and gave Matlock a good strong test.

It was the world’s oldest club that drew first blood on 8 minutes when former Matlock striker Marc Newsham flicked on for STEVE McDONNELL to apply a deft header which beat Jim Pollard low to his right.

Within two minutes at the other end trialist Nelson Agor’s deflected shot dropped narrowly wide but that proved to be the last action for him as his bright brief showing was ended as from the accidental challenge he was carried off and taken to hospital with a broken ankle.

After a delay approaching five minutes, the resulting corner, taken by the impressive trialist A was majestically glanced into the far corner by JAKE DAY to put the hosts back on level terms.

Trialist A then curled a free kick inches wide from twenty yards with Matlock now creating nearly all of the chances.

Day sneaked in behind the Sheffield defence to cut in from the left and flash a shot high across the face of the goal. Former Town goalkeeper Jordan Pierrepont held another trialist A shot before Callum Chippendale got the better of the Sheffield trialist to fire a shot against the foot of the post with substitute Kallan Murphy's follow-up being hacked off the line.

Joe Ferguson then broke quickly on the right, his low cross being met by Murphy whose power packed drive hit the bar on its way out for a goal-kick.

Not to be outdone on the striking the woodwork contest, Newsham thundered an eighteen yarder against the underside of the bar with Pollard beaten before a Chippendale strike was too high seconds before the half time whistle.

It had been well worth the reduced admission fee so far and the second period began promisingly before the usual raft of substitutions seemed to take the sting out of the match.

Day nearly capitalised on Pierrepont’s fumble from trialist A’s shot, his close range follow up being charged down for a corner from which the woodwork was hit yet again, Ioan Evans this time the unlucky player with a header from eight yards.

The main talking point after then was a baffling indirect free kick awarded to Sheffield, the referee ruling that Nico De Girolamo’s stretching sliced clearance, caught by Pollard was a back pass. Pollard was equal to the free kick.

Matlock threatened late on when Evans headed a free kick too high but battling Sheffield deserved something from a largely entertaining affair.

Now Matlock’s last dress rehearsal for the new campaign is at Carlton Town on Saturday when the Gladiators’ management will probably be looking to field as near as possible the side to face Whitby in the season’s curtain raiser on the following weekend.

There could well be player movement before then though.