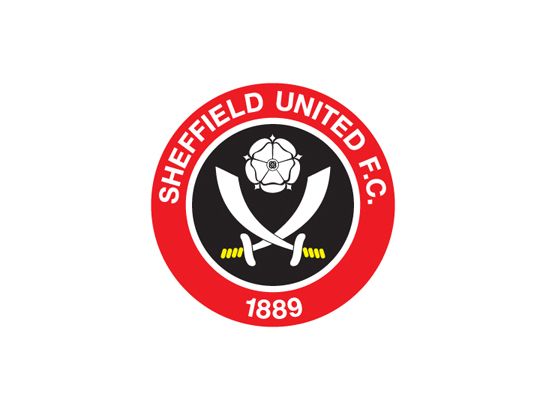 A strong Blades side achieved the victory that everyone expected with all of the goals coming in the first half.

Leon Clarke struck twice before Kean Bryan’s effort made it three-all before the half-hour mark with Matlock staring down the barrel of a hammering but to their credit, the non-leaguers dug deep in the second period and with United perhaps easing off a touch, a respectable result came the way of the hosts.

Chris Wilder stuck to his promise of sending a lot of first-teamers to the Proctor Cars Stadium including new signings Ravell Morrison from Manchester United who started before being replaced by record buy Lys Mousset, signed from Bournemouth for a fee in the region of £10 million.

But it was an established Unitedite that hurt Matlock who, it must be said, didn’t help themselves by gifting the visitors their 7th-minute lead.

Jordan Cooke’s attempted header back towards goalkeeper Jon Stewart fell short and CLARKE could scarcely believe his luck as he knocked the ball past Stewart and then into an empty net.

Morrison miskicked when well placed from a Harry Boyes pass shortly afterwards and Stewart produced a fine diving save to knock a Reece York shot to safety when Morrison had created the opportunity.

But CLARKE grabbed his second just before the quarter of an hour mark, a pass from Morrison cutting through the heart of the Gladiators’ defence and the big striker did the rest sliding his shot under Stewart.

The Matlock goalkeeper did well to turn away a 19th minute Morrison free kick but he was beaten again nine minutes later as BRYAN’s shot from the edge of the box nestled in the bottom corner.

Matlock were fighting hard and although they kept possession well, it was too far out to cause the Premiership new boys too much alarm. Luke Dean was having a fine game in midfield and Piteu Crouz was again a livewire, his good work setting up Marcus Marshall whose shot was charged down.

Marshall fashioned a chance with a chipped cross from the left which Ben Morris glanced wide in the 35th minute.

Matlock made three changes at half time which appeared to galvanize them. In the opening part of the first half they had showed the Blades too much respect and they didn’t make the same mistake again.

They won a corner on the opening minute which was wasted, United retaliating through a Morrison shot which dribbled tamely wide.

Substitute Spencer Harris scooped his shot high over the bar following a neat passing move as Matlock looked to reduce the deficit .But Clarke should have scored his hat-trick goal as he too, from only six yards cleared the bar when it looked easier to find the onion bag.

Morrison blazed the loose ball too high after Stewart had saved well from Clarke and Boyes hit a post before Mousset came on for Morrison who deserved the applause of the 1116 gate.

Bryan was denied a brace of goals as Stewart kept out his low effort with his legs but Matlock had a couple of chances towards the end as a Harris shot was straight at the United custodian and a trialist’s free kick looked to be finding the target but Nathan Whitehead got in the way to direct it too high with his head.

A major disappointment for the Town fans was that s Zak Brunt and Ashton Hall did not make it off the bench to face their old club.

United won comfortably but Matlock can take heart from their ability to keep going in spite of the gulf in class and league position between the two clubs.