Phillips brings in Greatorex as cover for injured Stewart 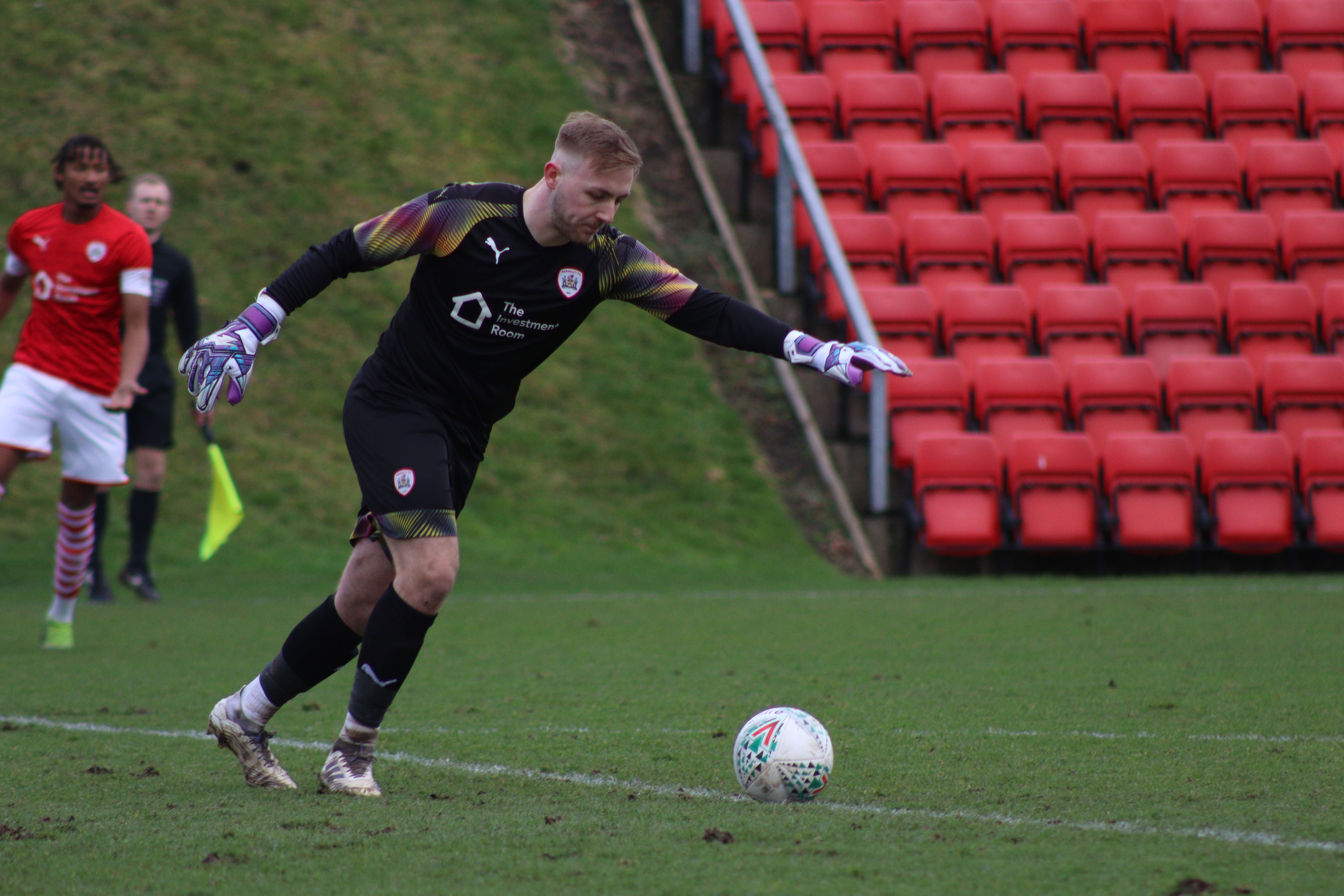 Matlock Town will give a debut to 20 years old goalkeeper Jake Greatorex in tonight’s Integro NPL Cup tie at Worksop after their regular number one Jon Stewart picked up an injury at work on Monday.

Greatorex has joined the Gladiators on a month's loan from Championship club Barnsley, having first joined their academy as a seven year old in May 2008. He has represented Barnsley at various age groups and played an integral role in the Reds’ under 23 team in their 2017/18 Professional Development campaign.

Standing at 6’1”, Greatorex turned in some impressive performances and has also had a loan spell at Toolstation NCEL outfit Penistone Church. He extended his stay at Oakwell for a further year last summer and has regularly been involved with the first team, training with them on a daily basis and being part of the matchday squad when Barnsley were without regular custodians Adam Davies and Jack Walton.

Matlock are presently unsure as to how long Stewart will be out of action.