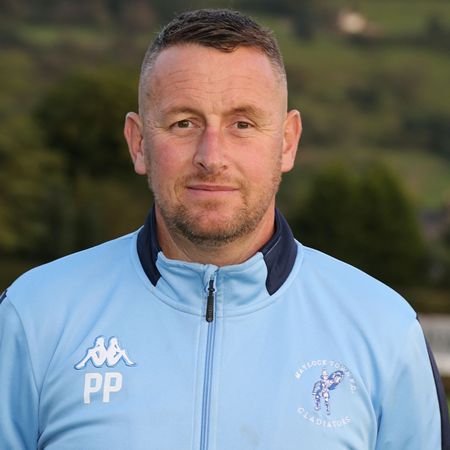 Paul Phillips fears that with the increasing impact of Coronavirus on the world, the NPL may suffer a second successive null and void season.

“Don’t get me wrong it’s something I or none of us want but as things stand I can’t really see us playing in January. We’ve got thirty six league games to play and that will be an awful strain on the players should we be asked to fulfil those fixtures. Even if there’s a split in the fixtures there’s still lot of games to fit in. with the way things are in the world right now I can’t see us playing anytime soon.”

As things stand, the Gladiators next game is away at Stafford Rangers on Saturday 9 January but a lot will depend on the Government’s next review of the Covid tiers scheduled for this week and also on the situation regarding the possibility of any grants from the Government to support clubs at NPL level. There has been talk of loans but clubs have objected to the loan option as they would still have to find the funds to repay it with income limited due to 300 capacity crowds and the closure of social clubs and some refreshment kiosks.

“I hope a decision on 9 January is taken early so we have at least a week to prepare for the Stafford game” added Phillips.

“We had the training game at Hyde last Tuesday (Hyde won 1-0) and then we gave the lads Christmas and New Year off although we were due to train this Tuesday (29th) but it’s snowed hard and it would have made travelling difficult. We wanted to give the lads something back for it’s been hard for them putting all the effort in and not knowing what really lies ahead.”

Phillips says a couple of strikers will be training with the squad in the next sessions with a view to strengthening the attacking department for whenever the Gladiators can return to competitive action.