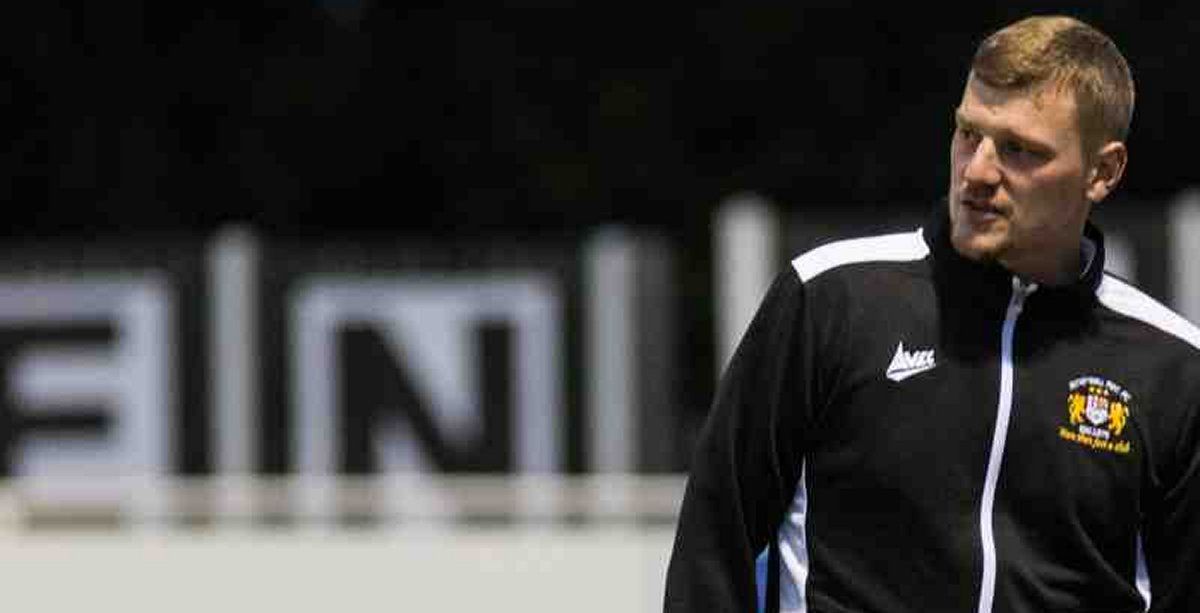 Potter began his career at his home town club Barnsley FC making his debut in the final fixture of the 07/08 season. Over the next 2 seasons, Luke had loan spells away from Oakwell at Stafford Rangers and Kettering Town. In 2010, Luke became a 1st team regular at Barnsley making over 20 appearances before suffering a serious knee injury.

After a series of operations on his injured knee, Luke announced his retirement from football on 3 April 2012 at the age of 22.

Since his retirement, he has gained his UEFA B coaching badge and is currently studying for a degree in health sciences. He has also gained a wealth of coaching experience at various levels and joins Kittrick's backroom team which now consists of Potter, Sollitt and Mullins.