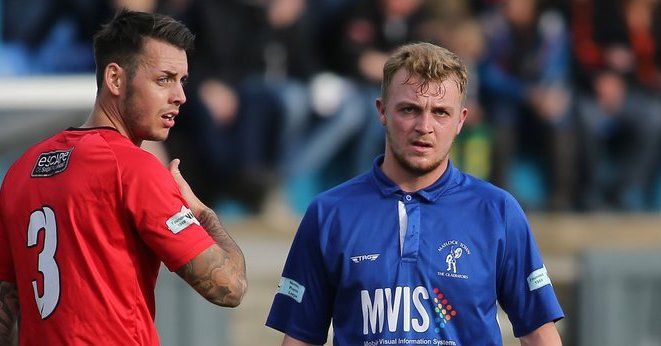 Matlock Town have added Sam Scrivens to their squad for the home Boxing Day derby with Buxton.

The 24 years old winger or striker had a loan spell with the Gladiators earlier in the season from Guiseley when he impressed, finding the target with Matlock's third goal in a 3-1 home win against Mickleover Sports.

"I'm really delighted to get this one over the line, Sam did ever so well with us earlier in the season and I'm sure all of our fans will be pleased to see him back in a Matlock shirt." said Manager Steve Kittrick.

Scrivens played a key role for Penistone Church who finished second in the Toolstation NCEL league last season. He featured for Chesterfield in their pre-season game at the Proctor Cars Stadium. The Boxing Day derby has a 3 pm kick off.