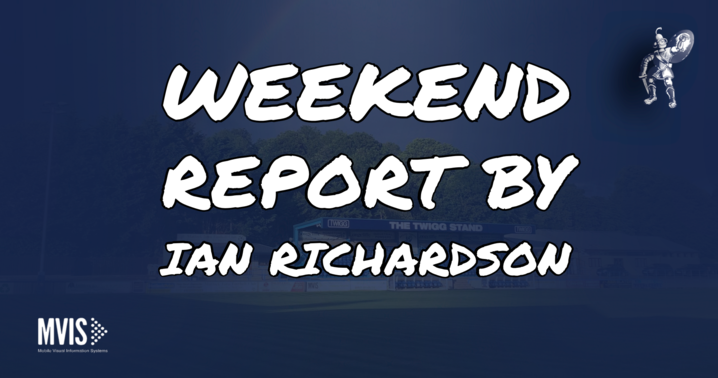 Yates was sent off in last season’s semi-final home defeat to Alfreton Town, but it has been confirmed that Yates will be able to feature in the Gladiators’ squad for the tie against the East Midlands Counties League outfit. The Gladiators could give a full debut to striker Chib Chilaka following his recent move from Grantham Town while winger Piteu Crouz could also return having now completed his three-match ban.

The Borrowash tie comes in the middle of three successive cup matches for the Gladiators who face fellow BetVictor NPL Premier Division outfit Ashton United in the 2nd Qualifying Round of the FA Trophy at the Proctor Cars Stadium on Saturday. Their 2-1 win at South East Division leaders Carlton Town last Wednesday gave them the right to face the Robins who had a good 2-1 win at Buxton in the league at the weekend.