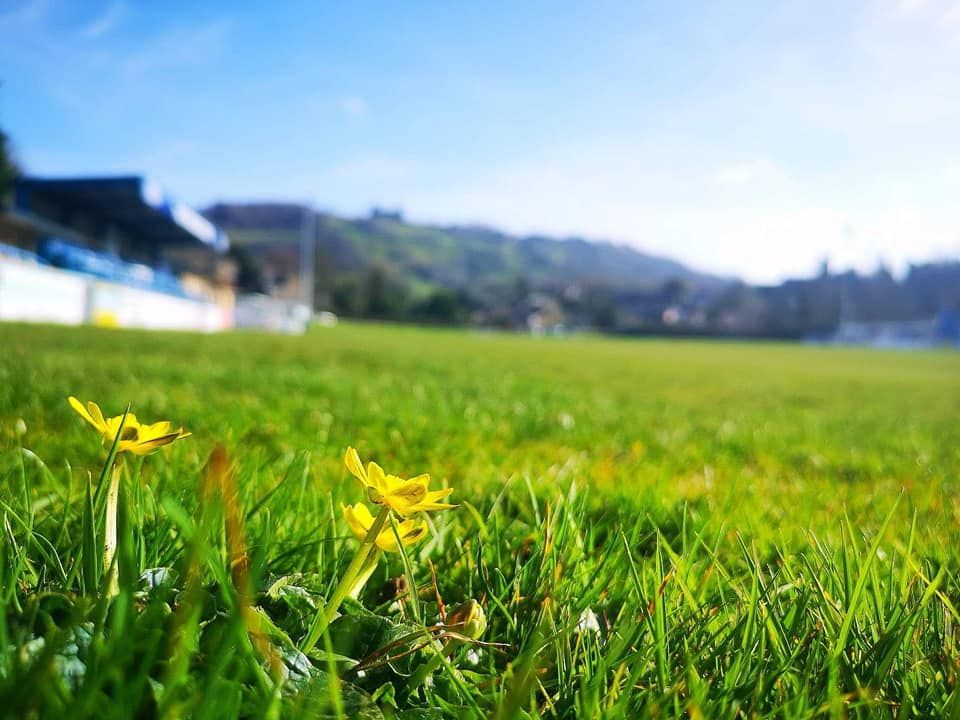 It was only a short 2020/21 campaign with only twelve competitive games played in total and only six in the league but Matlock Town boss Paul Phillips is hoping his side can kick on next season.

The signs looked encouraging for the Gladiators last term with a major upturn in their fortunes with Matlock picking up thirteen points from their six matches and having won over their fans with committed and solid performances.

So will Matlock be one of the leading lights next season?

“ I’m hoping so especially with the calibre of players we currently have and by those we’re looking to bring in” said Phillips.

“But there’s still a long way to go, it’s a gradual process which has been slowed down by the pandemic. What we have is players who know how to win football games and care about that and the club. Fans can feel reassured that if we do lose we’ll have been beaten by a better side on the day, again we hope that’s a rare occasion. I feel now, and I’m not just saying it because I’m the manager but we’ve got a better, more balanced squad and you can tell how much they want it.”

With expectations raised, Phillips is well aware that the challenge now is to match performances in the last curtailed campaign and if possible improve further.

“The challenge at the start of any season is to win the league and if that doesn’t happen to reach the play offs. We have to aim as high as possible. I don’t want to have people saying we’ve had a good season and only finished something like tenth. I’d like to think that had the season continued we’d have been right up there. Our decent

run ended with the FA Trophy defeat by Coleshill in a performance that just wasn’t typical of us. Looking back we shouldn’t be too harsh on the lads , a number of them who played the game having had Covid. Don’t get me wrong Coleshill were the better side on the night and deserved to win. We’ll have our ups and a few downs, it’s a learning process for us all.”

The Matlock squad is in training despite the lack of competitive football and after the usual summer break they should return to prepare for the new season during the final week of June ahead of the big kick off on Saturday 14 August.

Fans are reminded about the online question and answer session with Phillips and his assistant Dave Wild on Thursday 15 April at 7.30 pm. Details of how to log on can be found on Matlock’s website www.matlocktownfc.co.uk as Matlock hope to raise funds from the event which is hosted by Sky Sports Nick Johnson and also includes a quiz.