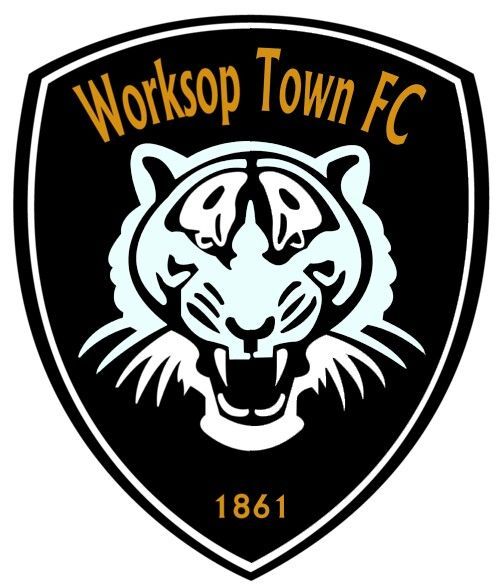 A brace from Sam Scrivens saw Matlock see off the ten men of Worksop to advance to the Integro League Cup quarter finals at Sandy Lane.

All of the goals came in the opening twelve minutes in a game which threatened to produce an avalanche of goals and Matlock will be particularly disappointed not to add to their tally with the Tigers having striker Craig Mitchell sent off after 20 minutes for elbowing Adam Yates.

Matlock failed to convert a glut of opportunities in the opening half, Tigers goalkeeper Zac Walker being in outstanding form, but there were also some bad misses thrown in.

The second period was an utter anti-climax as far as Matlock were concerned, the flowing football of the first forty five minutes being sadly lacking and it led to a nervous finale for the visitors when the game should have comfortably been put to bed.

Matlock gave a debut to Jake Greatorex between the sticks with regular number one Jon Stewart having been injured at work. Ben Gordon, Brian Wilson, Dan Bramall, Marcus Marshall, James Tague and Scrivens all started as manager Paul Phillips took the opportunity to look at nearly all options available within his squad.

Both sides started brightly but it was the lower ranked Worksop who drew blood in the 5th minute. The tricky James Gregory dribbled deep into Matlock’s defensive territory before releasing FREDDY TRACEY to tuck a low shot under Greatorex.

Worksop’s joy was shortlived as the Gladiators response was instant for within thirty seconds SCRIVENS netted with a twenty yard bullet effort low into the far corner after running in from the left for a magnificent equaliser.

Walker began his heroics with a point blank stop from Marcus Marshall who was not picked up by a sleepy home defence from a right wing flag kick. Another corner, again from the right would see the visitors go in front, SCRIVENS forcing the ball in after an untidy scramble, Walker having initially done well to block from Marshall.

Mitchell’s dismissal looked to have handed the initiative to Matlock, that proved to be the case for the rest of the first half.

Eliot Goldthorpe’s free kick dropped to Marshall whose shot produced a fine stop from Walker before Scrivens was inches away from converting a cross from the left by Bramall.

Worksop, despite the numerical disadvantage, were fighting hard and while Matlock could not add to their lead, they were still very much in contention.

Tague turned smartly to shoot narrowly wide before Walker made two great saves within seconds, Marshall and then Ben Gordon looking to the heavens in disbelief as Walker kept their shots out.

Soon afterwards it was Walker versus Marshall again, twice in fact, with the goalkeeper once more winning the duels. Matlock ought to have been at least 4-1 in front at the interval.

Walker again excelled five minutes after the restart, pushing behind another power packed drive by Gordon but then frustration set in amongst the Gladiators players and fans as the visitors lost their way.

The chances dried up somewhat as Matlock hit long balls forward instead of dominating the midfield as they had done so well before half time.

There was worry when the Tigers won an 89th minute free kick a couple of yards outside the box, but the concern evaporated into the Bassetlaw night sky as Matt Sykes lifted his shot yards over the bar.

But the final whistle soon followed, Matlock having made hard work of a tie which ought to have seen them win convincingly.

Walker and Worksop’s spirit were key elements in explaining why, but the missed chances and untidy second half performance from the men in white and navy were there in equal measure.

The record books will show a Matlock win, a third game unbeaten for Phillips and that’s really all that matters.