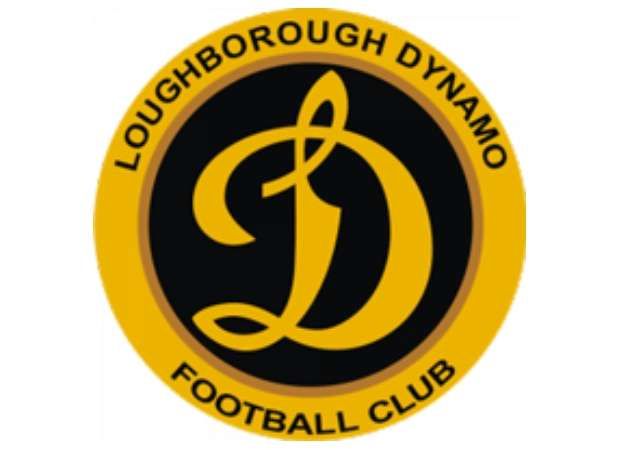 Marcus Marshall’s third goal of preseason proved to be sufficient for Matlock to record their first pre season victory as they earned a first clean sheet.

Marshall struck after 32 minutes, getting his head to Andrew Wright’s free kick at the far post to sink a Dynamo side who finished eighth in the NPL East Division last term. Matlock could have been clear until Loughborough, sensing they had the chance to save the game, had some chances in the second period. But Jon Stewart was in excellent nick, producing three top-quality saves and the Gladiators were also forced into a last-ditch goalline clearance from Jordon Cook to earn their clean sheet.

Home goalkeeper Jay Alexander made a crucial stop in the 2nd minute as home defender Oke Manchim-Williams inadvertently knocked a Pietu Crouz pass into Marshall who was thwarted by Alexander’s smart interception as the Gladiators striker tried to round him.

An untidy period followed as both sides surrendered possession much too easily with sloppy misplaced passing.

Stewart comfortably held a twenty yarder from Curtis Burrows in the 22nd minute, a signal for Matlock to respond as a Crouz shot was deflected behind and Dwayne Wiley skied his shot over the bar from the edge of the penalty box following a Crouz pull back.

The Gladiators were on top and they made their pressure count through Marshall before the lower division hosts forced three successive corners and shortly afterwards another one as Stewart smuggled away a low cross-shot from Ryan Robbins.

Early in the second half, some neat interplay involving Marshall saw Wright smack a powerful drive against 6’8” Alexander’s legs, Dean slicing the loose ball wide from the edge of the box as Matlock could easily have doubled their advantage.

Cooke and James Williamson both made telling interceptions in the Town penalty box before another break at speed by the visitors ended with James Tague extending Alexander, Whitehead’s follow up taking a last gasp deflection with net ready to bulge.

Dynamo responded swiftly as Stewart did well to block from Alex Steadman and shortly afterwards he tipped a downward high bouncing header from Robbins to safety. Cooke cleared off the line from Will Norcross before Matlock rallied well for trialist to pull a shot inches past a post.

The game ended with Loughborough holding out superbly, Matlock though might have netted again, but for Alexander who clawed away a shot from a trialist.

The Gladiators were probably guilty of over-elaboration which meant Loughborough were still in contention. They need to be more clinical in the goalscoring stakes, but nevertheless, it had been an entertaining afternoon’s football