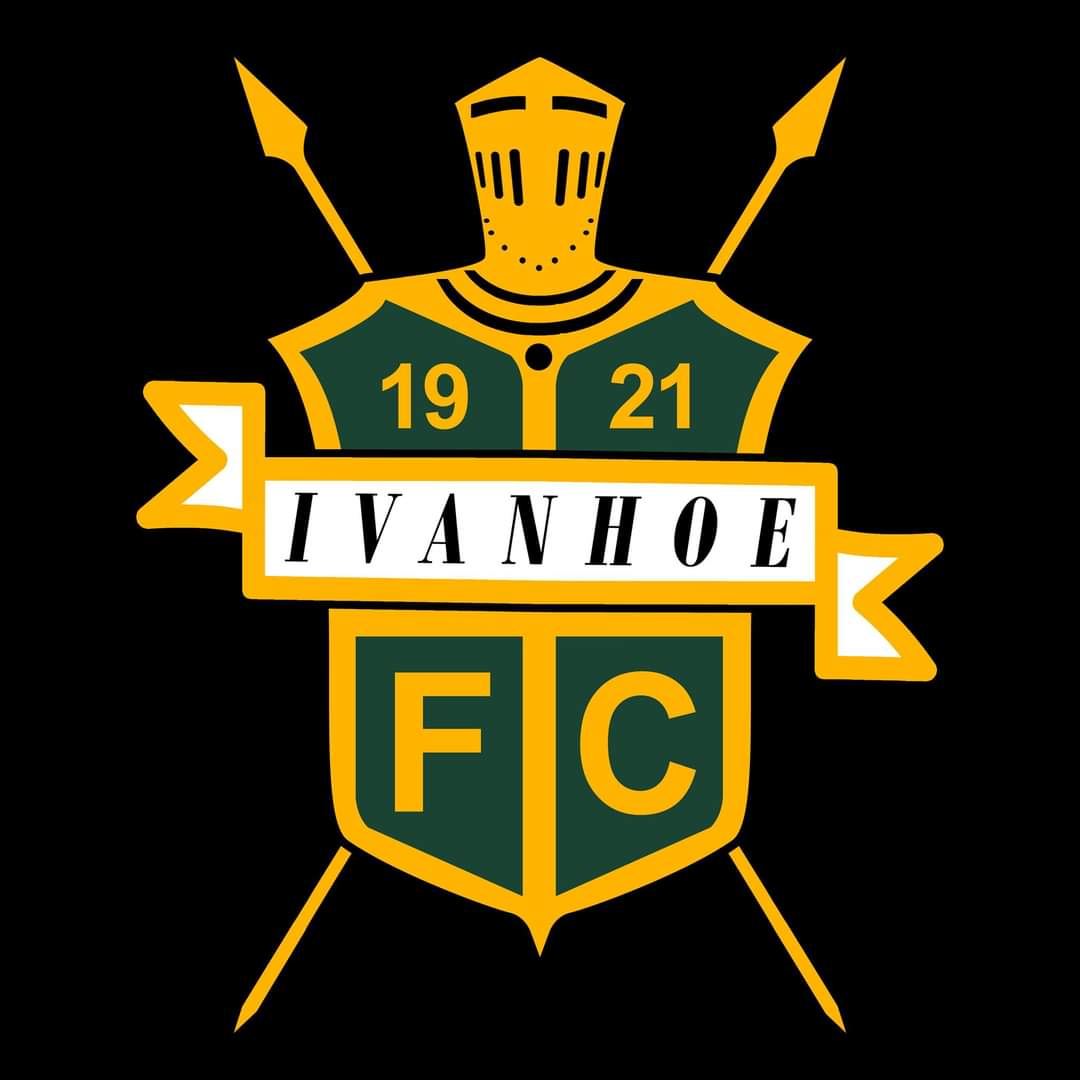 On the night the emphatic winning scoreline for the Gladiators took second fiddle to other milestones.

It was Wirksworth Ivanhoe’s centenary celebration, the clubs playing for the Wirksworth Centenary Cup, it was Gladiators legend Adam Yates’ farewell appearance before retirement and it was a special night for Matlock fan Dave Apperley, who had made a successful bid twelve months ago to be Matlock’s manager for the night.

Whether Matlock full-time boss Paul Phillips will be looking over his shoulder after Apperley’s magical night in charge isn’t known, but it was certainly a night to remember for Ivanhoe, Yates and the temporary gaffer!

Both teams and officials gave Yates a guard of honour as he entered the Proctor Cars Stadium arena carrying his eldest daughter Poppy, kitted out for the night in the Gladiators’ colours.

After the ovation from a brilliant 439 attendance, Yates, named as captain for the night, went to the middle for the toss for the final time as Matlock attacked the newly named Bricks and Mortar Stand end.

Matlock took just four minutes to find the breakthrough and it was heartbreaking for Ivanhoe as Alex Byrne’s low cross from the right was turned past goalkeeper Myles Wright by a defender.

Ivanhoe though can be immensely proud of their performance against a side five tiers above them, particularly in the opening half.

In Tom Mellor they had an aggressive centre forward who presented Ryan Qualter and Sam Egerton with one or two headaches, with Qualter relieved to concede a corner from a penetrating breakdown

the right from Mellor after earlier Shaun Rowley had sliced his clearance under pressure from Mellor.

But after that it was all Matlock chances wise until the interval with Wright keeping Ivanhoe in contention with a series of fine saves and assured handling.

LIAM HUGHES three times came close to netting before he clipped home a cross from the left to double the hosts’ advantage on 32 minutes. Ninety seconds later it was three as Byrne, getting a lot of joy on the right flank crossed for the unattended ALEX WILES to sweep past Wright.

John Pritchard, Sam Egerton, Qualter and Byrne all came close as Matlock left for their half time refreshment with a three nil advantage. It was soon four as with his first touch JESARUN UBECHEGULAM calmly sidefooted in from fifteen yards two minutes after the resumption.

A decent long range Lucas Brough effort fell wide for Ivanhoe who despite being clearly second best, and credit to them, kept their composure and didn’t resort to foul tactics.

QUALTER headed in a Byrne corner on 55 minutes and scored again on 72, latching on to Reece Kendall’s header to score a bullet header from point blank range.

Another own goal when Pritchard’s low cross was deflected in made it seven two minutes later, the scoring being completed by a ROSS HANNAH tap in on 84 and a sublime shot from UBECHEGULAM three minutes from time which flew into the opposite top corner.

Yates had been replaced on 68 minutes and as he left the field for the final time, he received rapturous applause from players, match officials and the crowd.

His final act was to collect the Wirksworth Centenary Cup , again with daughter Poppy on what was an emotional and a top class night.

Ivanhoe’s management team of Karl Evans and Steven Murphy were thrilled with the night despite the scoreline.

“For us it’s been a great night, we’ve given a good account of ourselves against a good team five divisions above us. We’ve celebrated our centenary, there’s been a really good crowd in, Adam Yates has received a fantastic ovation and we’ve made some money. It’s been tremendous to see 400 odd people in to watch and we hope they’ve had a good night. Maybe they’ll say what a great night we had down at Matlock Town and they’ll go again” said Evans.

Above all it was great to see football being played again in front of a healthy crowd after a nine months absence.